Originated from Korea in Sept 1995, BBQ Chicken has grown to become the No.1 franchise brand in Korea. Within four years after its existence, it opened its 1000th outlet in Korea, followed by the world’s first and only Chicken University in 2000. BBQ Chicken is also the 1st F&B Franchise Brand to be selected as the Korea’s TOP 100 Brands.

In 2003, BBQ Chicken began to expand its business globally. Today, it has ventured into 58 countries with more than 4000th outlets in the region of Asia Pacific, Middle East, Africa, North America, South America and Europe. 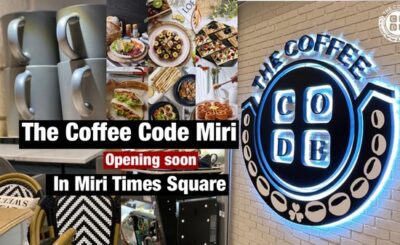