A two hours drive from Miri or Bintulu, Niah National Park (Gua Niah) is reached on a plank walk through the lowland forest alive with birds and butterflies. Other forest trails take you up a 400 metres limestone ridge or to an Iban longhouse. Niah National Park’s most popular cave is the Great Cave which is alive with 40,000 years of unwritten history, because it was inhabited by humans at least 40 million years ago. The caves are the site of some of the oldest human remains discovered in Southeast Asia. The Great Cave’s entrance is 60m high and over 250m wide. (Photography credits: Trek Finder Tours Sdn Bhd)

To take in all of Niah’s wonders needs more than a day trip. To appreciate all its attractions, stay a night or more in chalet or hostel accommodation. Then, at dusk, you will witness thousands of round leaf bats flying around the cave ceiling before streaming into the forest canopy. At the same time, huge, swirling flocks of swift-lets return to the cave to roost.

If you are lucky, you might see rare naked bats shooting out from the cave into the gathering gloom, their passage heralded by their peculiar loud whooping wing beats.

Take your eyes from the sky and search the ground and you could find the Niah Cave gecko, a lizard found only in Borneo. End your evening with a romantic walk in, the moonlight accompanied by the symphony of sound that is the rainforest at night. (Photography via Tripys Trips‎) At the back of the Great Cave there is a passage that leads towards the area called ‘Padang’. From there you can walk to the Painted Cave.

In the Painted Cave which is the second popular cave, you can find ancient human figures drawn on the wall by prehistoric inhabitants watch over grave sites where the dead were laid in boat-shaped coffins. The graves and artifacts of those ancient inhabitants have been carefully preserved for Visitors to see.

You will not be the only visitor to this magnificent cave. it is the haunt of local Penan tribesmen, who make a living collecting edible birds nests built high in the cave walls by swift-lets. The birds’ nests are prized by Chinese gourmets around the world. 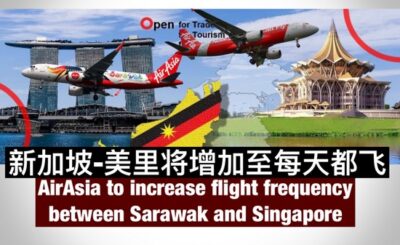