Nokia ruled the mobile phone world before there were many touch-screen smart phones on the market. Remember the Nokia’s first smartphone featuring a 1 mega-pixel camera, how cool to hold it by showing off to friends at that moment. Most Nokia phone came with a keypad layout that users will need to press them hard with your thumbs to SMS and play games. Nowadays, you just only need your fingers to touch the touch-screen Nokia models. 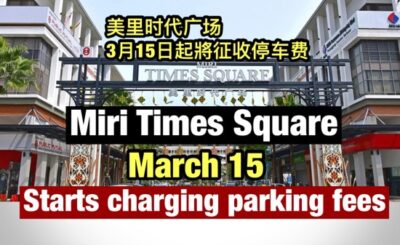