Due to the first discovery of black gold at this area, Miri has finally developed from a small fish village to a vibrant city today. Situated on top of Miri Canada Hill, the Petroleum Museum is another significant landmark of Miri where you can find the overlooking view of the city while knowing the historical details of petroleum in Miri and Sarawak.

Admission to this museum is free. The opening hours for Petroleum Museum are as follow, it will be closed on every Monday.

An interesting museum showing how Miri grew since the discovery of petroleum in the early 1900s. Also, there are explanations regarding the the origin of petroleum and guides to how it was formed over million of years ago. Outside the museum, there is an oil well which is the first oil well in Malaysia called “the Grand Old Lady”. 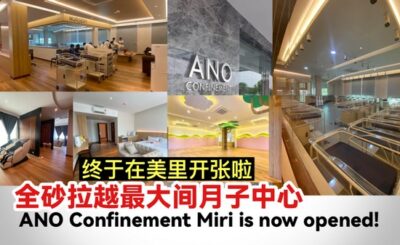