Do you know the Thien Sin Prawn Mee that was opened in the Bumiko shophouse before? They have moved downstairs to Citi Hotel on Hospital Road! Just when it opened today,  made an appointment with a few friends to go for breakfast. I have always liked their clay noodles and Watanho, super good! The price of the big head prawn is RM30, you can also skip the prawn! The dry and sour 糟菜粉干 is very appetizing! The price seems to be RM6.

They also added charcoal-toasted bread for only RM2, two in the photo! There are other stalls such as Kolok Mee stalls and pan mee stalls. Now CMCO can’t go far. You might as well try Thien Sin Prawn Mee noodles.

(Images via/ courtesy of Yumi Lee) 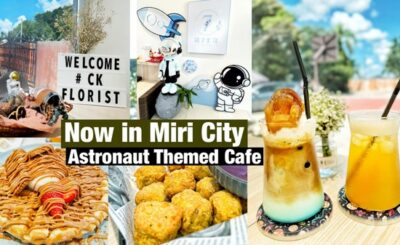 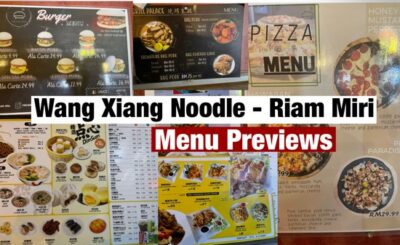