Currently, you can hear many political talks at the coffee shop discussing the current election news, it’s a hot topic for the public. So, on the election date, don’t forget carry out your responsibilities as citizens in a general election 2013. After all with the efficiency and speed of the present technology, the way to check the EC (Election Commission) PRU 13 information and public vote statistic of PRU 13 has becoming much easier today.

In addition to be able to check the EC (Election Commission) through online, you can also check through SMS and phone.

Are you eligible to become voters in the general election 2013 (PRU 13)?
Check your electoral roll details for 2013 SPR Malaysia via SPR website daftarj. 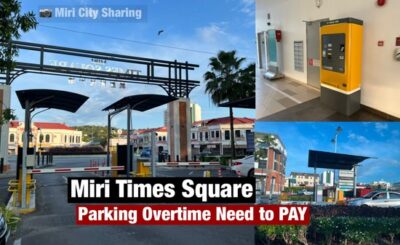