16th July 2014 signified a notable milestone for Permaisuri Imperial City Mall (PICM) and Tanjong Golden Village Cinema (TGV) with the handing over of the PICM site for TGV renovation works to commence.

“Movie and Popcorn” is the tradition left over from time and TGV would be proud to introduce its’ one-and-only wide selection of popcorns of different flavors and tastes that only TGV can Offer!

Comes this 1st NOVEMBER 2014 (however, delayed), a new entertainment landmark calls TGV at PICM will surely be the hot-spot for net-working as well as family-bonding!

10 Dec – One of the nation’s biggest cinema exhibitors will be expanding their growth to five more cinema locations this month.

Starting from 17 December 2014 onwards, five different locations nationwide will be getting new cinemas in their area.

A Beanieplex hall for TGV Jaya Mall and TGV Imperial City Mall is expected, while free screenings and promotions are also expected on the opening day of the cinemas. 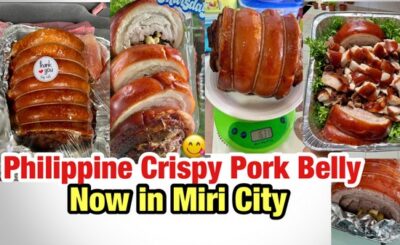