Asia Pacific Executive Vice-President and Area President Alan Watts said destinations such as Penang and Borneo were becoming increasingly popular amongst both domestic and international travelers. 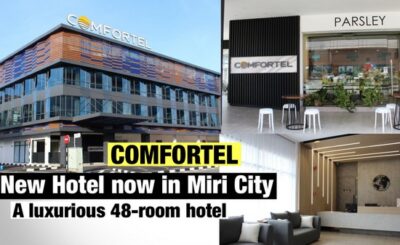