Inside the new 20th Century Fox World theme park, you will find some of your favorite movies from Fox like:

Currently, development works of Twentieth Century Fox World is in run, Outdoor Theme Park and some of the rides located in First World Indoor Theme Park had been closed for the new project. Hopefully, visitors can enjoy the fun there by the year 2016.

But, the project was delayed.  Upon its expected completion and opening in 2017, the park will become the first 20th Century Fox theme park in the world.

Following that, another 20th Century Fox World Dubai with area size of 75 acres (30 ha) is the next theme park that will be scheduled for the opening in 2018 at Dubai, United Arab Emirates. The theme park is owned by Al Ahli Holding Group, under license from 21st Century Fox.

Once completed, this theme park will feature attractions based on Fox Entertainment Group’s film and television franchises like Alien, Blue Sky Studios films, The Simpsons, Planet of the Apes, Anastasia, etc. The park is owned by Al Ahli Holding Group, under license from 21st Century Fox. 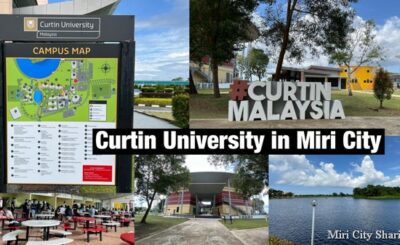