In Miri, it’s the first of its kind! Hachi, is an 8-seater omakase bar which is a part of the restaurant, Kenny’s now in Miri City! In general, when you think about Sarawakian elements. The preconceived assumption is that it is inexpensive, which is never good enough in the context of great dining. The word “Hachi” is derived from the Japanese character for the number eight(八)which is the same for Chinese characters and is considered a lucky/properous number in both cultures. While maintaining true to the spirit of both traditions, transcending cultures and pushing tradition forward.

As a result, the people will recognise that they have something to be proud of.

We are only taking advanced reservations for our omakase meals for the whole month of November as part of our soft opening special.

0103267897 (Kenny). There are a limited number of seats available. Location:
https://www.facebook.com/chezkennys/ 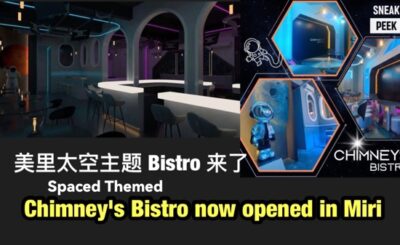 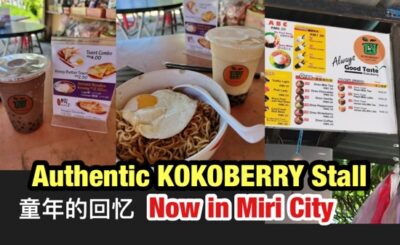