The State Government has given funds to the Miri City Council to build a new nine-story city hall. In the coastal city of Miri, the Miri New City Council Building is situated in an open space next to Miri Central Park. It hopes that the shape of a building resembling oil drums will evoke the allusion of oil and gas from Miri, and that it will serve as a “check in zone” for another prominent landmark attraction in Miri City. 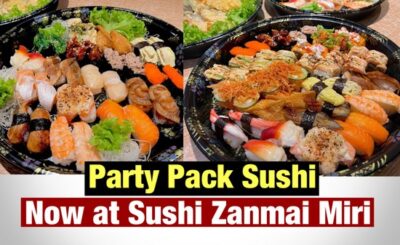